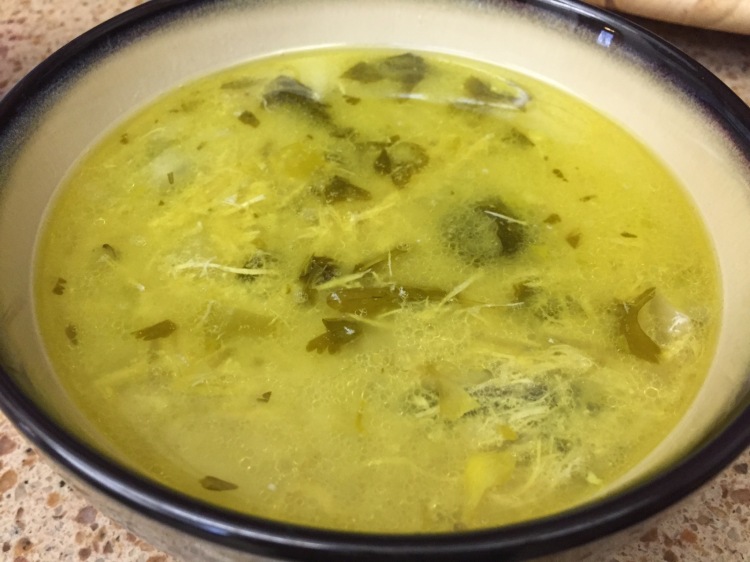 In conversations with friends, there have been lots of questions about the specifics of this fast. What does “paleo” really mean (other than eating a bunch of meat like a caveman) and why subject myself to something so restrictive? And why only liquids on Wednesdays? So let me try to explain some of that here. […]

It’s been nearly a week since my last post. And that’s after posting daily for almost 5 months. I apologize for dropping off the face of the blog-earth. Here’s what’s been going on. My father suffered a stroke on Sunday. He’s improving, but has been in ICU all week. I met with my integrative doc […]

Physically, feeling about the same as yesterday. Emotionally, feeling much better. Amazing service at church today. Feel recharged and ready to keep fighting. Also came across this statement in my devotional from Joyce Meyer: “It has been said that fear is the opposite of faith, and that is true. We can’t live in faith and […]

So, I guess this qualifies as a set back. Not feeling well again today. Exhausted and not thinking straight. Lip is swollen around a lesion, tongue doesn’t seem any worse, but its definitely swollen, and there is clearly thrush lining up behind that lesion. My cheek isn’t swollen anymore, but the offending area inside my […]

GF cinnamon raisin toast with organic butter, grapes, and chamomile tea. Well, this isn’t a devotional, but I’m categorizing it as such because this song has given me so much encouragement in the past, particularly in the past four months. So I just thought I’d share. http://m.youtube.com/#/watch?v=WFY2Hdh7cvA&desktop_uri=%2Fwatch%3Fv%3DWFY2Hdh7cvA Lunch was refried beans on a corn tortilla […]

Woke up not feeling great. Tongue feels too big for my mouth and thrush seems to be coming back. Several lesions starting and I feel slightly congested. I don’t feel THAT bad, and will probably function as normal today, but all these things make me worry for where I may be headed in the next […]